WE WERE HUGELY EXCITED TO CURATE A GREAT BIG STAND IN THE FOYER AT THE AUTUMN DECORATIVE FAIR.

The theme was industrial so it was a chance to showcase our own stock alongside some fiercely impressive pieces from Alex MacArthur, Magus Antiques, Maison Artefact, Shane Meredith, Dean Antiques, Geoffrey Stead, Andrew Bewick, Damian Green, Hugh Leuchars, Peter Sohier and Robin Cox. We built two rooms: a library and a kitchen area.

In the library (panelled then painted in Farrow and Ball’s new Stiffkey Blue) we showcased some fabulous paintings from incredibly affable picture dealer John Barkes alongside some of our most dramatic lighting, including a fabulous five-way milk glass chandelier which went to a very good home on the opening day. In the kitchen space, the hulking table and chair sets proved to be crowd-pleasers, particularly when dressed with Alex MacArthur’s beautiful 19th century horse skeleton! We also had a lot of fun collaborating with giant of the design world, Anthony Burrill on the stand’s fascia. He created bespoke lettering to complement our incredible pair of 19th century architectural clock faces. 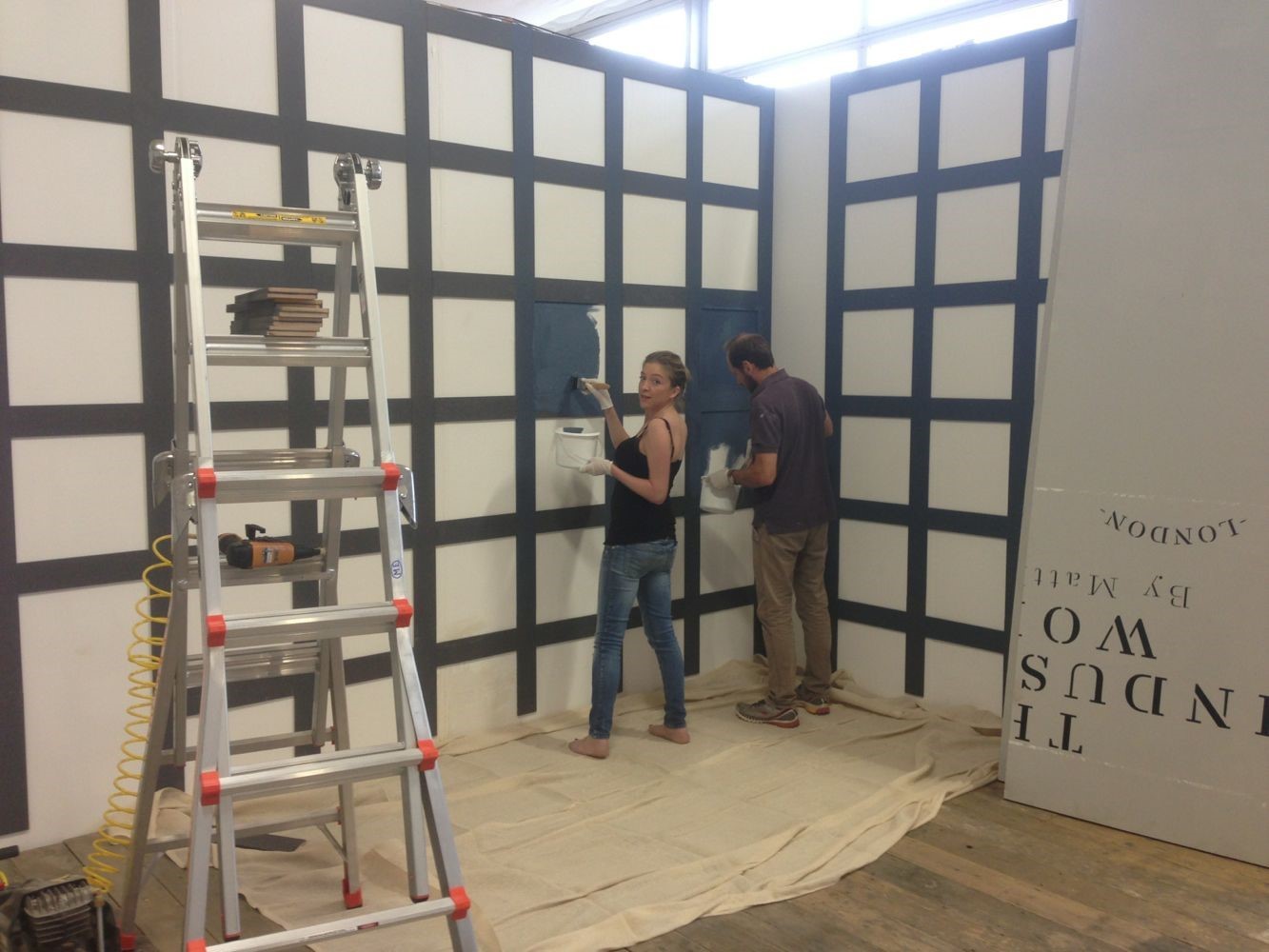 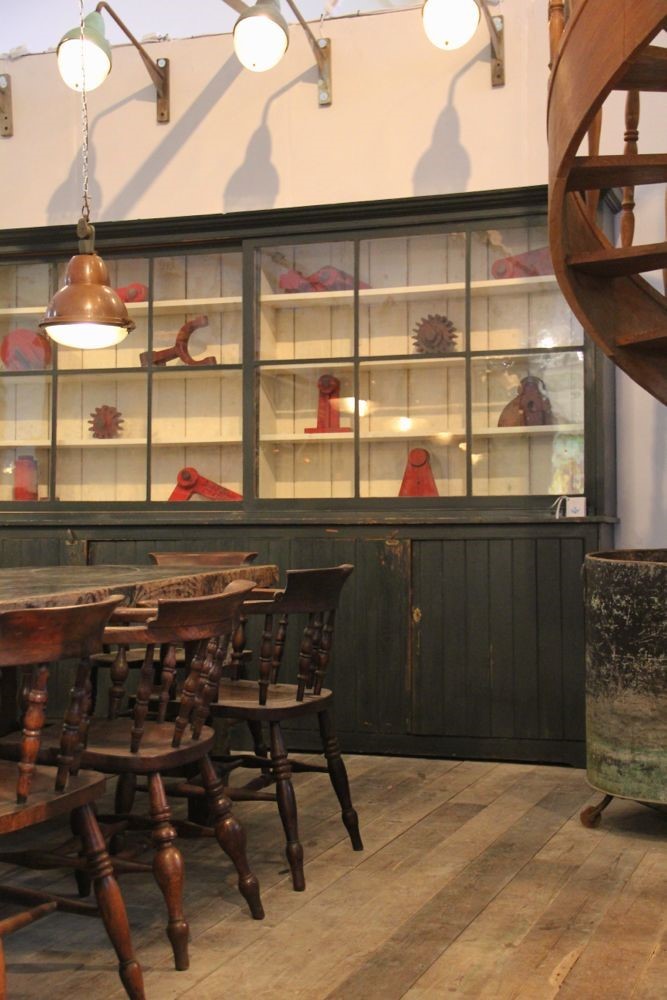 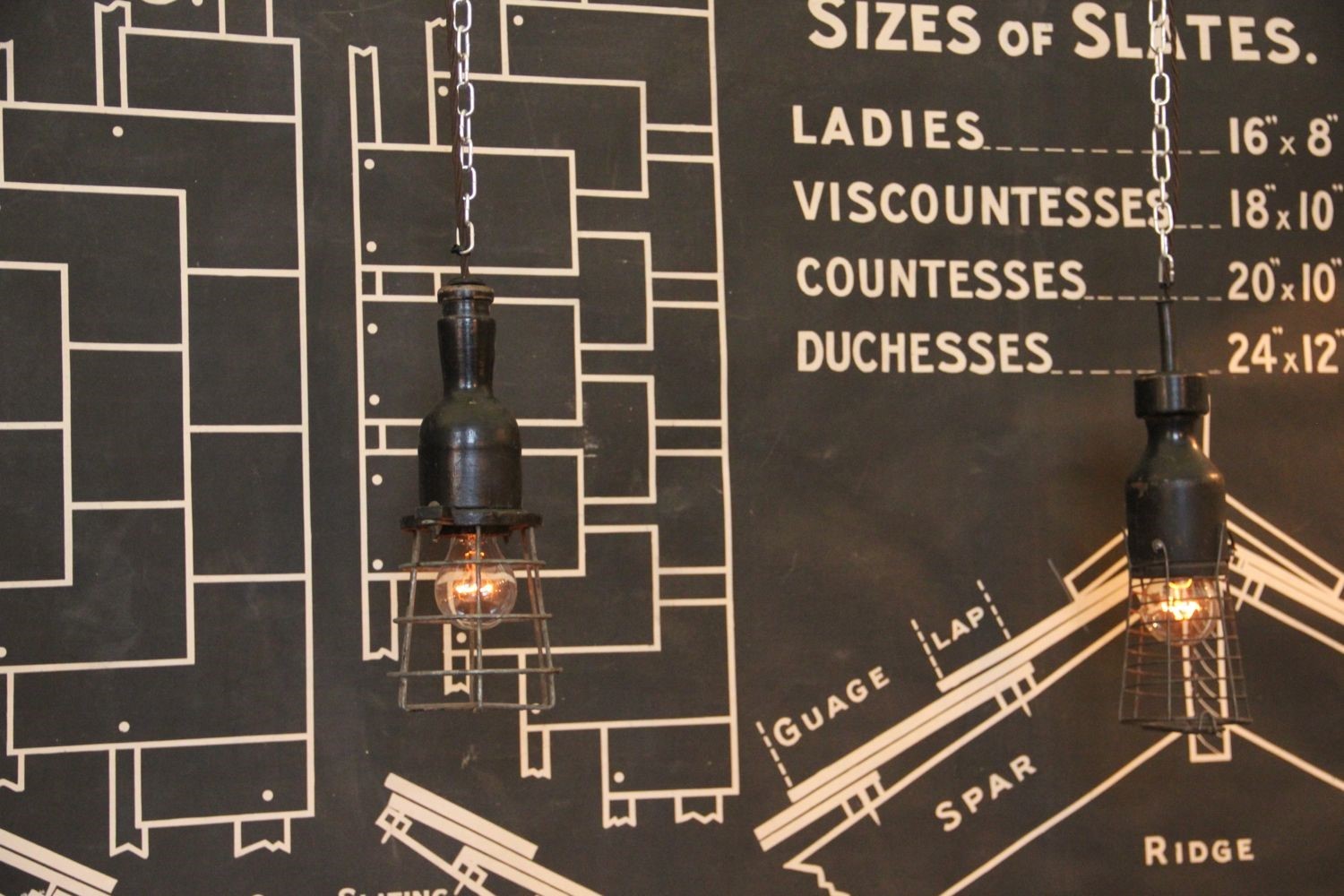